Eemshaven is an ideal base for Offshore Energy initiatives and offers knowledge, facilities and innovation all in one place!

About a third of all energy produced in the Netherlands comes from Eemshaven. With an installed capacity of 8000 MW Eemshaven proudly calls itself a major energy port.

Major energy producers invested billions of euros in new power plants, an oil terminal has been realized, Google is expanding its immense datacenter and Eemshaven houses the largest on land wind farm in the Netherlands. The port also plays an important role in the development, construction and maintenance of offshore wind farms.

As you can see Eemshaven is all about Offshore Wind. Over the past few years it has developed into a big base- and service port for the entire Offshore Wind industry. Especially the wind farms in the German part of the North Sea. This is because Eemshaven is geographically favorable and also meets all maritime requirements and offers all facilities required for assembly and logistical handling of wind turbines.

Would you like to make use of our facilities, our network and our knowledge and experience? Please feel free to contact us! 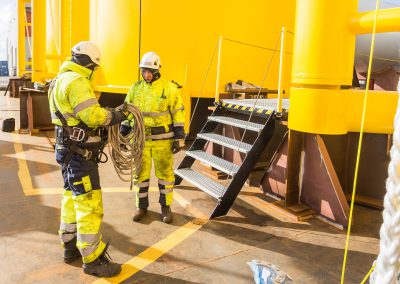 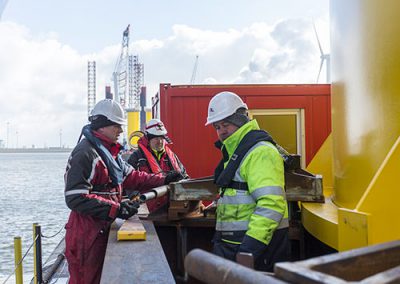 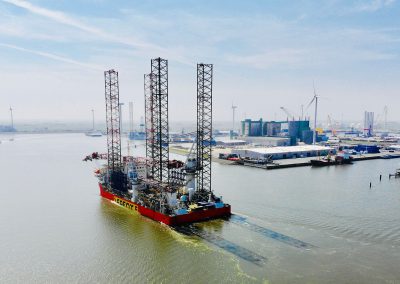 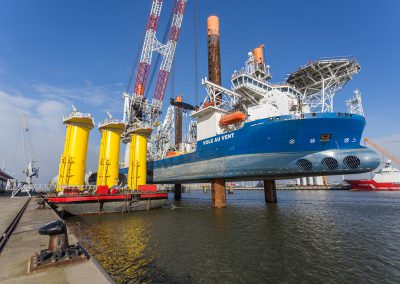 Please fill out the form below, we’ll contact you as soon as possible!